If any other requirement needs to be met, our design department can offer a solution – whether you need higher flow rates or operating pressures, customer-specific process technologies, approvals or specific materials. 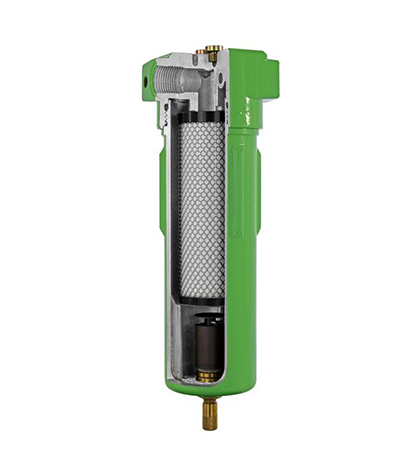 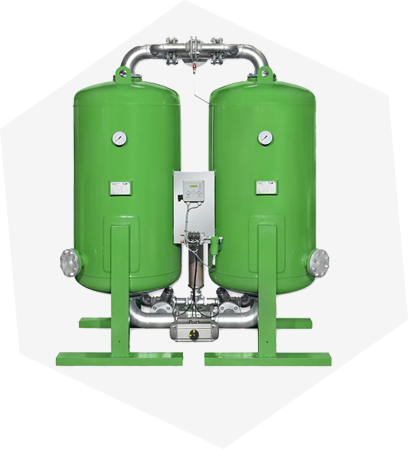 Oil vapour is a “condensed” gaseous compressor oil that develops primarily at high temperatures during compression processes. In addition, oil vapor is hydrocarbons that are drawn from the ambient air by the compressor, generated by the gear mechanism, or developed in the compressed air system as a result of evaporation.

Oil vapour is the second largest vapour phase in compressed air and, in addition to moisture, has a high potential for condensation – in the case of oil vapour, condensation to liquid oil. 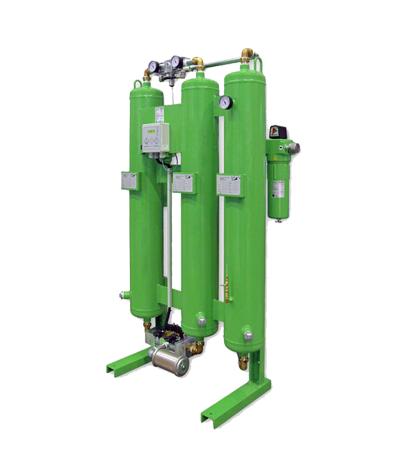 However, if there is no compressed air aftercooler in the compressor or if the existing cooling is insufficient for subsequent cleaning processes that require lower compressed air temperatures for energy efficient and economical operation, the air is required to be “aftercooled” by a compressed air cooler. 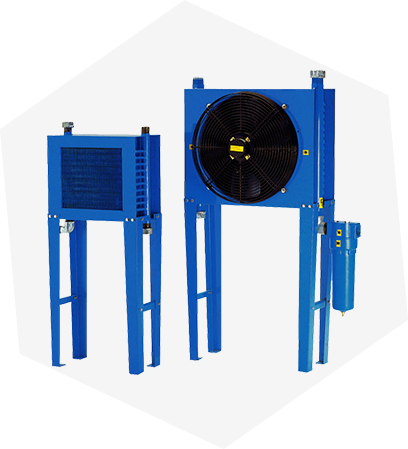 In order to produce breathing air, not only particles, water, moisture, oil and oil vapour are removed from the compressed air to a high degree, but also harmful gases such as carbon dioxide (CO2), carbon monoxide (CO), nitrogen oxide (NOx) ) and sulphur dioxide (SO2) are reduced to specified residual values while respecting the required oxygen (O2) content. 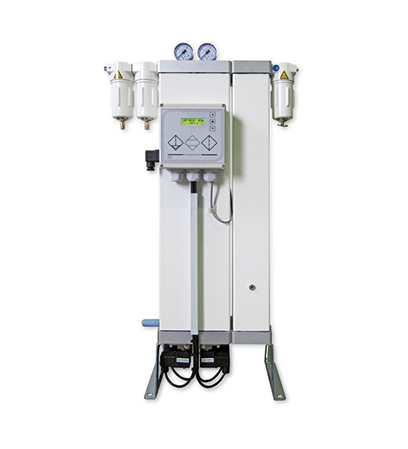 The condensate cleaning process is used to clean the condensate of dirt, oil and hydrocarbons. The condensate can then be discharged into the wastewater system, river or lake in an environmentally friendly manner. 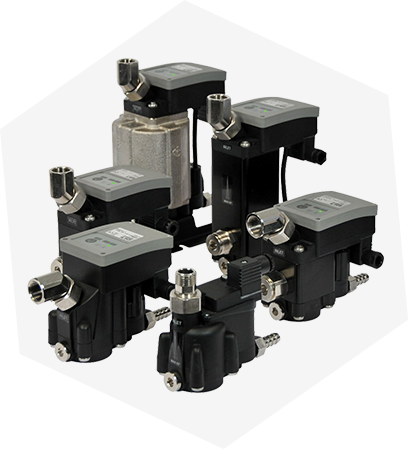 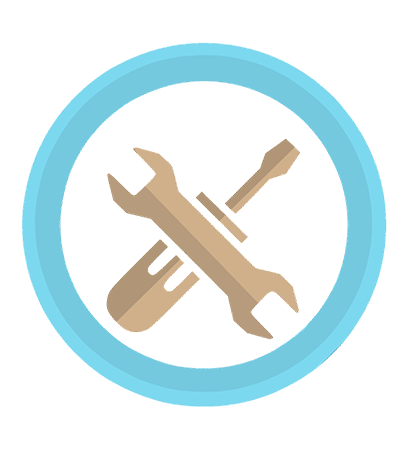 What is the correct way to measure compressed air?

The company RECTANA s.r.o. is registered in the Commercial Register maintained by the Municipal Court in Prague, Section C, Insert 282293.